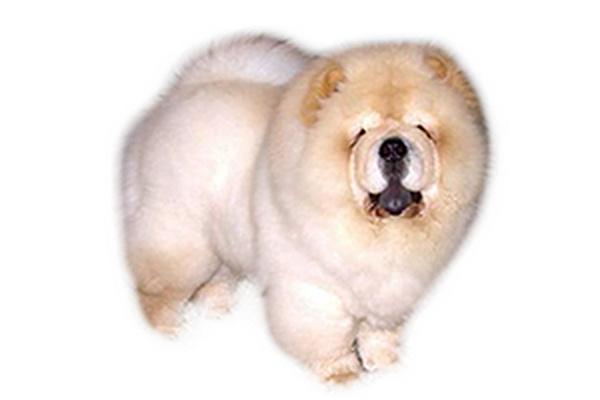 Chow Chow is a dog that originated in China since the Han Dynasty, has a history of a species long than 2000 years. Chow Chow breed crossing between the Mastiff of Tibet and Samoyed from northern Siberia. But the argument that Chow Chow may be purebred dogs. Because it is only a dog with tongue in black and blue.

Chow Chow became famous and popular in England in 1880 by Queen Victoria to attention Dog, Chow Chow breed association was established for the first time in England in 1895. Chow Chows have the ability to smell is excellent. There is wisdom in the hunt.

Chow Chow may look like snarling at. Which is a misunderstanding hard pressure cushion Chow Chow is a dog with a good mood, free love and loyal. Chow Chow will not like fawning to anyone. He will choose to show love and his mischievous person in the family. The loyalty of this breed is the one thing that is considered outstanding. His intelligence and learning fast and good to visit Most breeding as a friend. But the instinct of Chow Chow is to protect and to a hunter. The show always to fluency in chase rabbits, cats and chickens, At the same time Also active in protecting your home and family.

Head – to be large when compared to the size of the shape, the skull flat and wide, Look of the arrogant bravado glitter.

Bridge of Nose – short and wide when Compared to the length of the skull from the eye to the nose. Full lips and held

Nose – big nose, wide and is black. If the nose is another color dots or obvious except black considered qualified, except Chow Chow with black and blue nose may be blue. The tongue is black out to blue, the tissue in the mouth out to black.

If the tongue is red or pink with a red dot and obviously considered a lack of features.

Eye – Black Size Medium, the tapered shape similar to the

Ear – ear small. At the end of the ear with a rounded slightly solid upright tilt outside and front slightly. If the ear off one side or both sides considered incompetent.

Torso – short compact, the ribs to emit out. The height of the body is similar in size to the length of the body, the back straight and parallel to the floor.

Chest – wide and deep, full of muscles strength. Deep to the elbow If chest flattening considered a serious flaw.

Hind legs – big bones, upper hind legs consists of muscle. Look at the back legs straight and parallel apart suitably. The ankle, back straight and perpendicular to the ground. Looking from the side of hip knee and ankle is the same. The back foot looks like on front foot.

Waist – short and deep, consists of a muscle.

Hair and Color – there are 2 types of hair, short and long, thick hair that straight hair is coarse outer coat layers in bright colors and the same color throughout. Color may vary slightly on the bottom of the neck and tail.

Chow Chow is black, gray, red, Cream, Chow Chow is important to have one color throughout the body.

Tail – the tail is high. Attach the tail draped

Movement – stability, elegant, while running, legs and feet are not high. 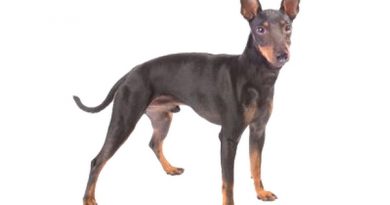 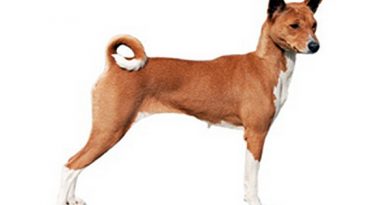