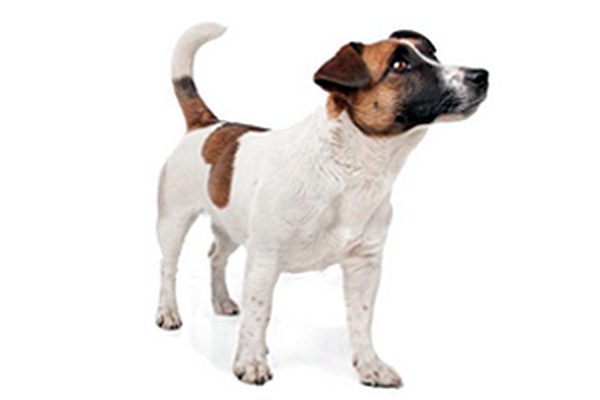 In general, the dog breeds Jack Russell Terrier are used in hunting and tracking the victim after a rest by the dog in the HOUND. Following earlier.

Broken Hair and Long hair are quite rude when compared with short hair, short hair can’t be soft and fluffy too. Because these hairs protects dogs when out hunting.

The character of varieties.
Jack Russell Terrier is a small, excellent and they will chase set but the fox to rodents. They will take in the survey area before the chase.

Jack Russell is a dog with intelligence. Which obviously from that he obey the orders of the impressive. Especially when located in the competition.

The standard of breed .
Hair – hair should have white since 50 percent or more in the body and Markings is brown or black Which is called Tri Coloured Marking of this breed. Most are found on the face, round ears, eyes, ears, at the bottom of the tail, and a little on the torso.

General characteristics in the selection of Jack Russell Terrier is should have big skull ears is the similar V fall toward the front nose and lips are black. Your eyes should be a dark brown almond shaped with eyes playful and curious. 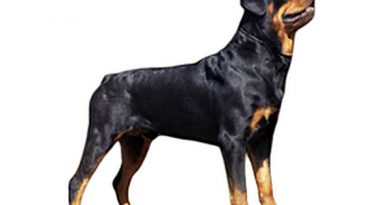 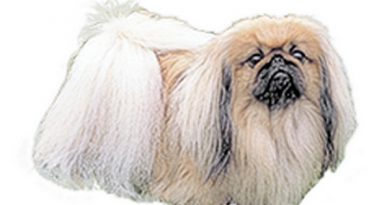 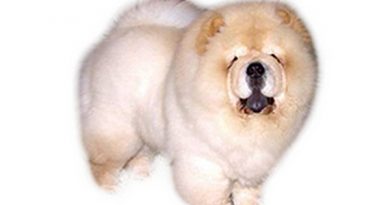