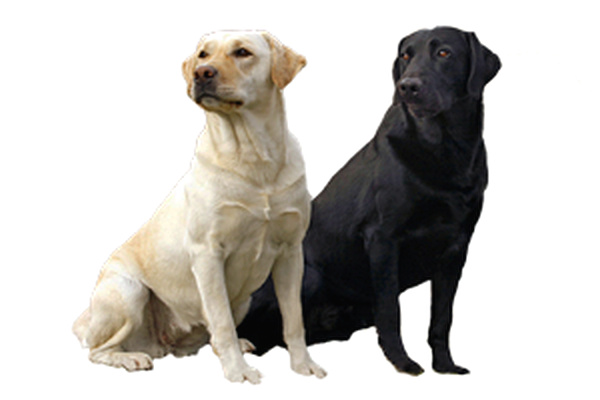 Labrador Retriever or known and shortly called Labrador or Lab the birth in Newfoundland, Canada. This dog is using to help fisherman and later in the early 19th century Labrador dog breed was brought from Newfoundland came to England. Which is all dog with black short hair but with tax collection expensive dog. According to the strict rules of England. The import of this breed to the British grind to a halt. When demand decreases people stopped breeding.

Later, the development of a new species by interbreeding with dogs in the retriever in 1903 will see that only dog is black. But after the development after that a yellow followed, which is generally accepted and correct according to the breed standard. Or even chocolate is popular.

At present, this dog out to use in hunting. And was also used as a rescue dog. Used in the detection of drugs, bombs, and lead to blindness.

The character of varieties.
Labrador Retriever is a dog intelligent, enthusiastic, fun-loving, so please owners. Is a species that is suitable for families with children. However, as a guard dog. It was barking, bass and strong.Are formidable to warn when the intruder.

The breed standard.
Head – large wide bridge of the nose with the upper edge of the eye is stopped response up a little.

Eyes – eyes glitter friendly is medium in size, there are dark brown or black.

Nose – big nose and wide, there are black or brown, depending on the hair.

Tooth – teeth to mesh. The lower teeth touching the inside of the upper teeth.

Ear – ear will fall on the side of the head, fit, if pull the ear tip to the front. Long levels.

Torso – long neck slightly, has strong muscles is the appearance of a dog used in sports game line straight body short, the chest width thick rib is round.

Tail – the base of the tail are large, round, thick, tapering to the tip.

Personality – a smart dog, kind, friendly, polite, not aggressive towards humans and dogs together in packs, like swimming, prompt response. Can train other talents. Such as Use a search victims. Drug. To adapt to the new environment easily. What to take extra care is a dog that fat easily. Should take exercise regularly and get the food hygiene 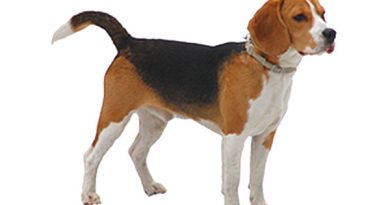 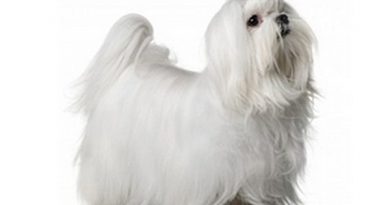 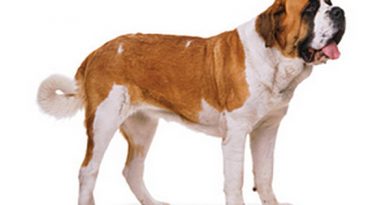